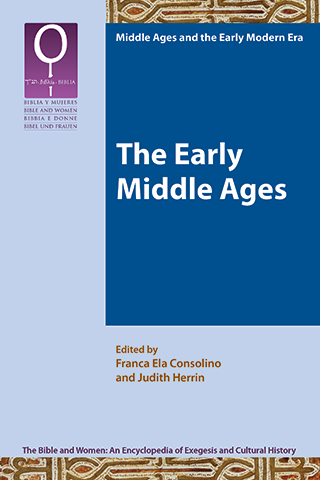 Franca Ela Consolino is Professor of Latin Language and Literature at the University of L’Aquila, Italy. She is the editor of Ovid in Late Antiquity (2018) and Aspetti del meraviglioso nelle letterature medievali (2016).

Judith Herrin is Professor Emerita and Constantine Leventis Senior Research Fellow at the College of Hellenic Studies, King’s College London. She is the author of Unrivalled Influence: Women and Authority in Byzantium (2013) and Byzantium: The Surprising Life of a Medieval Empire (2007).