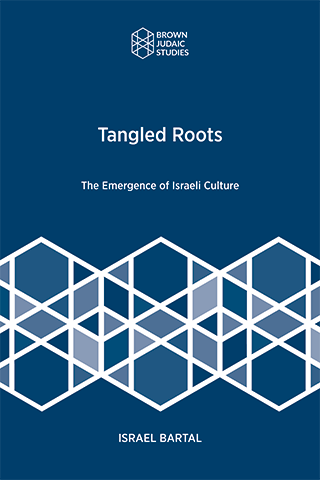 In this new book Israel Bartal traces the history of modern Hebrew culture prior to the emergence of political Zionism. Bartal examines how traditional and modernist ideals and Western and non-European cultures merged in an unprecedented encounter between an ancient land (Israel) and a multigenerational people (the Jews). As this new Hebrew culture was taking shape, the memory of the recent European past played a highly influential role in shaping the image of the New Hebrew, that mythological hero who was meant to supplant the East European exilic Jew.

Israel Bartal is Professor Emeritus of Jewish History and the former Dean of the Faculty of Humanities at the Hebrew University of Jerusalem (2006–2010). He served as the Chair of the Historical Society of Israel (2007–2015). He is a member of the Israel Academy of Sciences. He is the author of The Jews of Eastern Europe: 1772–1881 (2005, 2006, also translated into Hebrew, Russian, and German).